Ever tried to turn off a traditional tap that uses washers and it still leaks no matter how hard you turn it off?

Ever struggled turning on a traditional tap that has been turned off too tightly?

If so, you'll already appreciate that mixer taps are heaven sent.

In this guide, 5 handy tips to select the right mixer taps, we address the key things you need to know to help you choose the best mixer tap.

You might think it's a no-brainer choosing mixer taps for your outlets, and in a sense, you're right. However, it's easy to miss out on choosing the best one if you don't completely understand how they work, all the varieties available to you, and the wonderful features you can have.

What are mixer taps?

The first of our tips to select the right mixer taps is to understand what mixer taps actually are.

Up until 1985, most households in Australia were using the traditional 3 piece tapware arrangement. Then, Dorf came along and introduced Australia's first single lever mixer tap. It was a revolution in tapware.

Here are the main differences with mixer taps:

Generally, a mixer tap has a ceramic cartridge, not a washer like traditional tapware. This eliminates the need to turn off the tap hard. It's a simple, effortless on and off action by moving a lever.

A lever operates the tap. A single mixer tap delivers the hot and cold water using one control lever. Depending on where you move the lever, you can adjust the mix ratio of hot and cold water, and the flow rate.

There are also dual lever mixer taps, which simply means you have a lever for each of the hot and cold taps. The dual lever means you control the temperature by adjusting both levers.

What outlet are you fitting the mixer tap to?

The next step in choosing the right mixer tap is determining the outlet. The range of mixer taps are designed for specific outlets with benefits and functionality to match.

There are a wide variety of mixer taps designed for the:

Remember to check whether your outlet is wall mounted or bench mounted. Understand the types of mixer taps available for basins

Next in our tips to select the right mixer taps is understanding the choices you have, and the features and benefits of each. One thing they all have in common is style. They can look fabulous. The most popular stylings are contemporary, and these add a real sophistication to a space.

The types of mixer taps and their features include:

These are the most common types of mixer taps and their functionality.

Understanding the types of mixer taps available for showers and baths

Along with a fabulous choice of mixer taps for basins, there's a range for the bath and shower. The choices here focus on the different types of diverter valves you can have in the mixer taps.

Here are the most common diverter valves for mixer taps in the shower:

With the right choice of mixer in the shower, it can greatly enhance your bathroom experience. 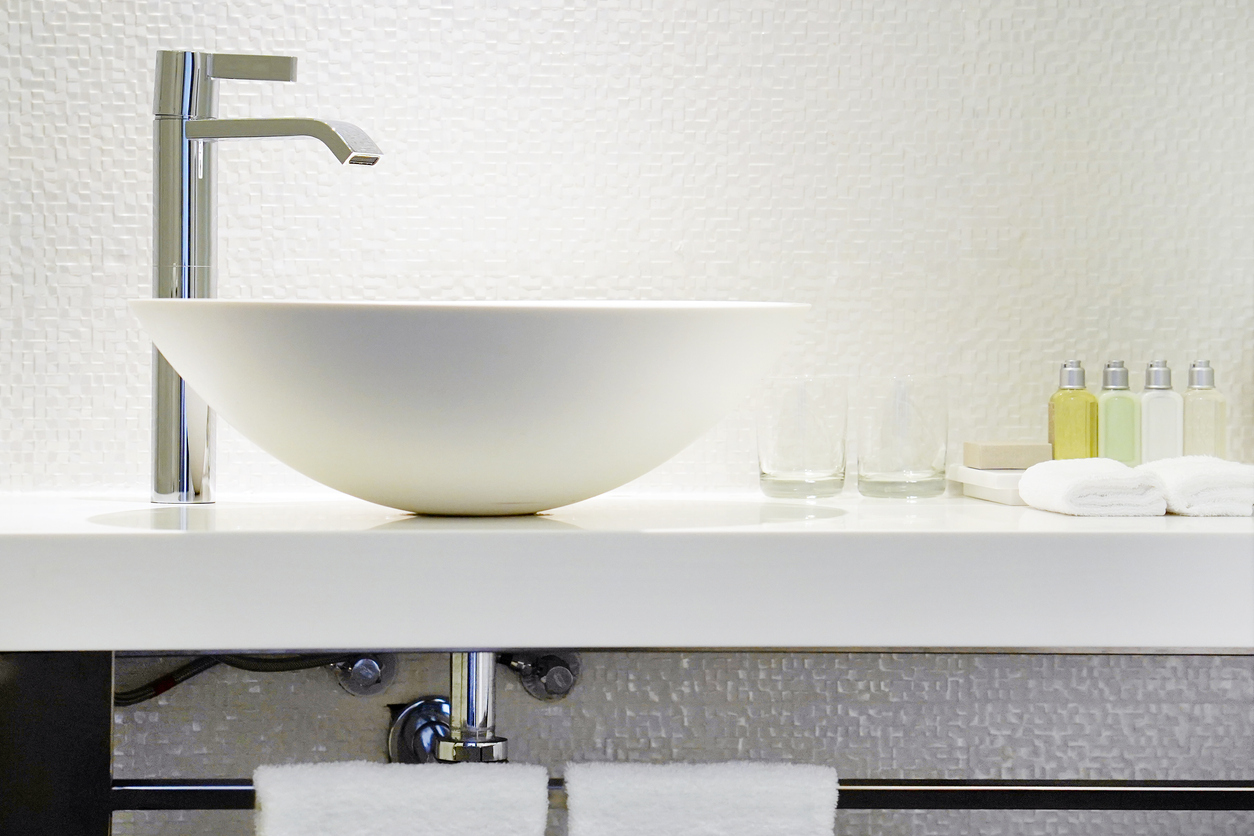 Choosing the style and finish

The last in our tips to select the right mixer taps is design. When you look at the design of your space, the question is simply, what style of mixer tap looks the best?!

This is where your personal taste comes into it:

By ticking all the boxes in this guide, you're sure to make a fabulous choice, such as the Dorf Inca Sink Mixer Chrome 6404.044A 4 Star 7.5L/Min goose neck design, fully adjustable with flexible hose, available at Plumbing Sales.

Shop Plumbing Sales online for all your plumbing supplies

For all your plumbing supplies online, you can't go past Plumbing Sales. Choose from trusted brands, for the highest quality and made to Australian standards.

Along with widest range and top features, you also get low prices. Tradies and DIYers have been benefitting from the best prices for over 60 years from Plumbing Sales.

For the best range, best quality and best prices on plumbing supplies, the name to remember is Plumbing Sales. How to choose the right replacement water filter cartridges

Plumbing Sales: how to replacement water filter cartridges. Know the source, know issues with water, read the cartridge specs, choose one for your source. 5 tips to select the right mixer taps. Know how they work and the features available. Match to the outlet and design of the space Don't forget your plumbing checklist moving into a new home